The Southeast Division Hall of Fame

The Southeast Division Hall of Fame honors members for outstanding bowling achievements at the Division, National and International level. And, off-the-green contributions to the Southeast Division that help create a foundation for successful bowlers and clubs and advance the sport of lawn bowls. 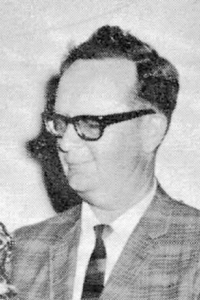 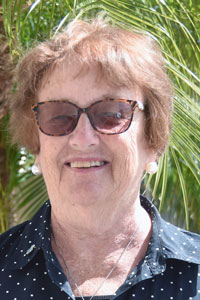 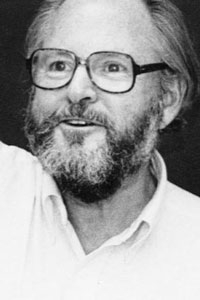 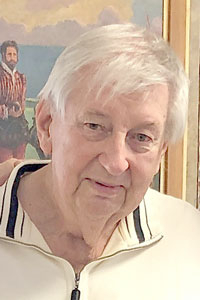 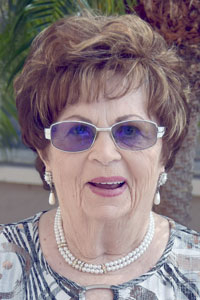 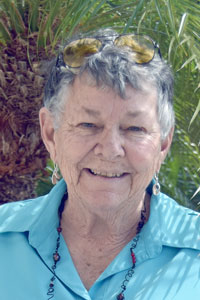 Mount Dora
Inducted into Bowls USA Hall of Fame in 1998

Harold represented the Southeast Division 16 times in the U.S. Championships finals, winning the Pairs in 1962 and 1967; and runner-up in Singles three times. He was a member of USA World Bowls Teams in 1966 (Australia) and 1976 (South Africa), and team manager in 1988 (New Zealand). In 1987, he managed the U.S. Asia-Pacific Championships team.

Off the green, Harold was ALBA (men) President from 1958 to 1960 and, beginning in 1956, served 35 years as a Southeast Division national Councilor. In 1992, he was elected ALBA Honorary Life President. Harold has been ALBA, now Bowls USA, national historian since the office was created sometime during the 1960s. He has also held positions as secretary-treasurer of the International Bowling Board (IBB) 1982-84, and 44 years as Southeast Division secretary-treasurer, 1950-1994.

Harold published the monthly ALBA Newsletter (forerunner to BOWLS Magazine) from 1950 to 1960, and compiled and published the “Lawn Bowling Handbook” in 1947. Born in Milwaukee, Wisconsin, Harold began bowling in 1935 in Orlando, Florida.

Inducted into Bowls USA Hall of Fame in 2006

Gene is probably best known as the editor of BOWLS USA magazine, a position he held from 2002-2007. Under his leadership the magazine steadily improved to the point it was expanded onto glossy paper and printed in full color. Prior to that Gene served as Southeast Division correspondent to BOWLS magazine. Other service accomplishments include president of the Mount Dora LBC 1994-95, editor of the Mount Dora newsletter 1994-2006, SED division correspondent 1992-2002, Mount Dora games director 1990-1994, ALBA/USLBA councilor from Southeast Division 1995-2006, National Championships coordinator 1997-2002, 2nd vice president of ALBA 1999, and guided the merger of the men’s and women’s divisions, the ALBA and the AWLBA, in formation of USLBA now Bowls USA.

Eugene was a professor of journalism at Penn State University from 1967-1987, and served as chair of PSU’s School of Journalism for 16 years.

Other involvements and achievements